Photography by: Eurdast and MorpheusJr of Smokey Studios
Posted by Unknown at 11:59 PM No comments: 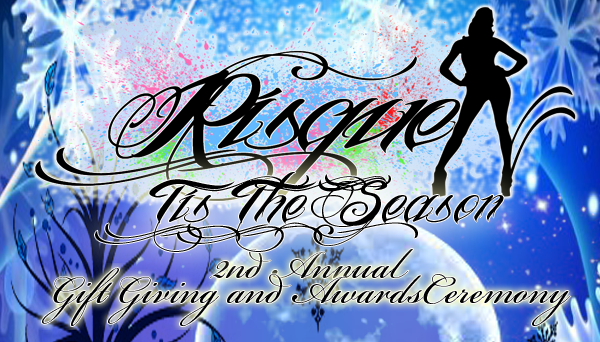 'Tis the season for loving and appreciating one another! 'Tis the season to share with the less fortunate and give back to the community! This is our 2nd annual 'Tis the Season event, which was a huge success! Giving back to the community should be something that we do all year around. For those who don't know what 'Tis The Season is, let me explain. It's an annual event that Risque hosts in December. We ask for people to sponsor youth that have striven for greatness. 'Tis The Season is also an award ceremony where we thank the models that have dedicated their time to make Risque what it is today. We thank the groups that have let us into their organization by granting us the opportunity to interview them. 'Tis The Season is an event that brings us together as a community and allows us to voice our experiences, opinions, and appreciation towards each other and our supporters.

This year Risque celebrated its 1 year anniversary for the agency and the magazine! So everyone that helped make it possible was there in attendance.  Everyone looked so elegant and very fashionable!!! We had 4 youth (Jazzy_Authentic, Avid Caboose, Blacksnowfox1, Blkhwk-0117), 7 sponspors (Windblossom, Joshw2nd, Mami2Real212, Killer-Kandygirl, LIFES-Lesson, Coco_Real83, Jezz1kahT1bbar), and 4 Fashion groups (RGOH, DIVINE FASHION, FASHIONAIRE, DIAMOND'Z AND PLATINUM'Z) We were in great company! We heard some great speeches as well as funny ones.  We got the pleasure to hear the struggles and success of the youth. The overall vibe was overwhelming. To be surrounded by such positivity,in the presence of people with the same goals was amazing! I'd like to thank everyone once again for their participation. Special thanks goes out to Windblossom and Joshw2nd, and the entire NWO. They both made a generous donation to every youth that was nominated for this year's 'Tis the season. Once again...I say to all the youth, keep your strive strong! Only you can make a future for yourself. Never give up on your dreams. We see you!

Written by: Keema155
Photography by: AppleKorr
Posted by Unknown at 11:34 PM No comments: 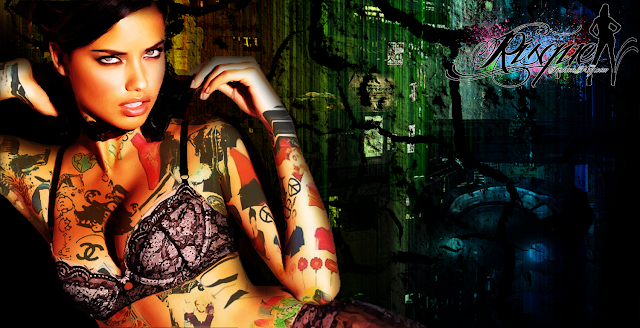 (Feel free to save with your right click button)
Designed by: Misz Evie
Posted by Unknown at 5:10 PM No comments:


Outfits and Video editing by: Cocoa_real83
Posted by Unknown at 11:34 AM No comments: 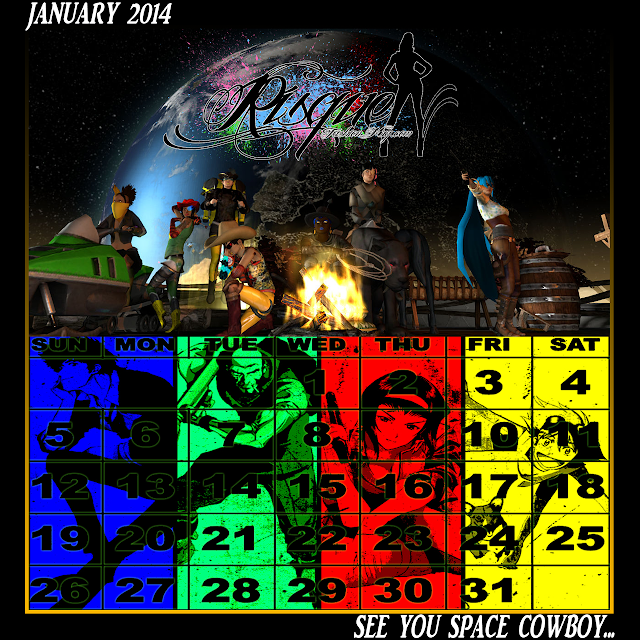 (Feel free to right click and save for your own personal use)
Designed by: Misz Evie

Posted by Unknown at 9:21 AM No comments: 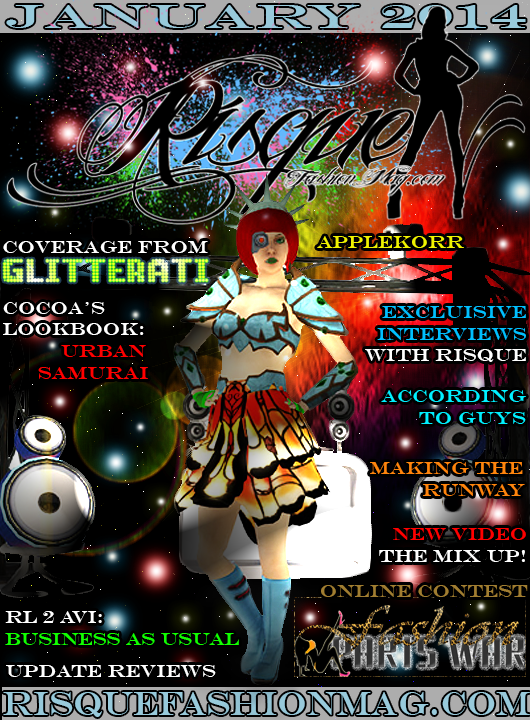